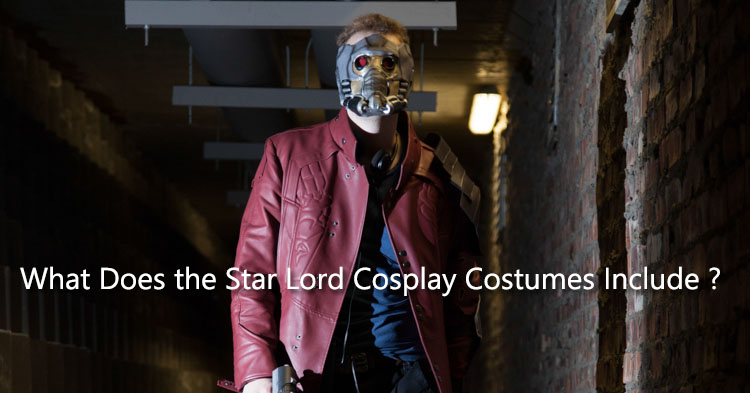 It is simply not possible to keep Guardians of the Galaxy of out of the list when you are listing the most entertaining superhero movies. Each character in that movie is unique and each character has its own unique story. Of course, it may not be possible to resemble each Guardian of the Galaxy character but you can try the Star Lord cosplay costumes.

Star Lord is the main character in the movie, created by Steve Gan and Steve Englehart. This character had first appeared in 1976’s Marvel Preview comic. It was not as popular as other famous Marvel universe superheroes but Guardians of the Galaxy made it a household name. The Star Lord wears a pretty unique and stylish costume that you can get easily and try in the cosplay. 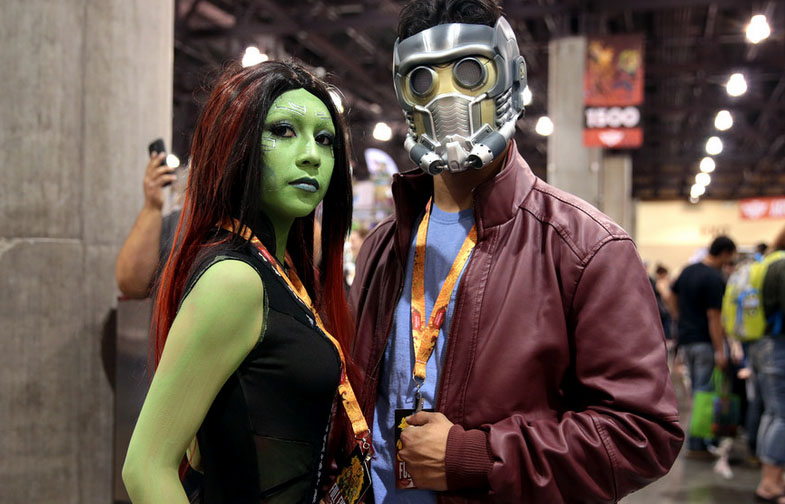 The Star Lord (Peter Quill) does not have any superpowers like other superheroes but he is quite skillful. His costume plays an important role in improving his abilities and that’s why each component of the costume is important. 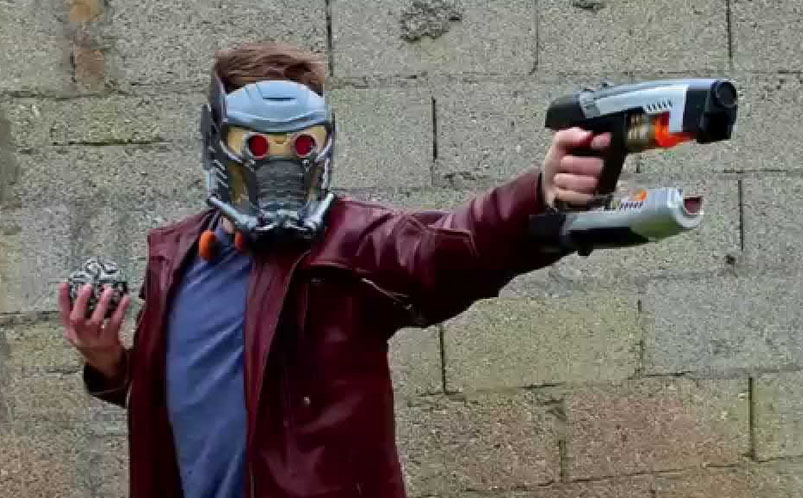 Our hero wanders in the stars and therefore he uses a special mask to protect himself against a variety of things. His mask comprises two shiny red eyes that make it look even more dangerous. You would look like any ordinary person if you forget to put on the mask in the cosplay.

This character does not wear too fancy jacket simply because he is a human being with some extraordinary abilities. His jacket represents the same. It can be a great outfit if you want to wear a cool jacket in cold weather. Star Lord wears a burgundy color’s jacket which comes with dotted embossing on front. It is a leather jacket that you must have to resemble the Star Lord in the cosplay.

In order to offer a more casual appeal to Star Lord’s character, the costume designers might have decided to offer him a simple grey T-shirt. Not all the superhero characters get such privilege but Peter Quill has got a comfortable and impressive T-shirt in his costume. It completes his look.

This character uses pants with padding around the thighs and back to protect himself in dangerous situations. Though these pants are essential for the Star Lord cosplay costumes, you can use it on any other occasion you want.

Star Lord is a well-equipped Marvel character because it has some exciting accessories. He has got a Should Sling Chest Bag, a Leather Belt, a Quad Blaster gun, Half Chaps, and Stylish Loafers. Get all these accessories if you are planning to enter in the cosplay as Star Lord. 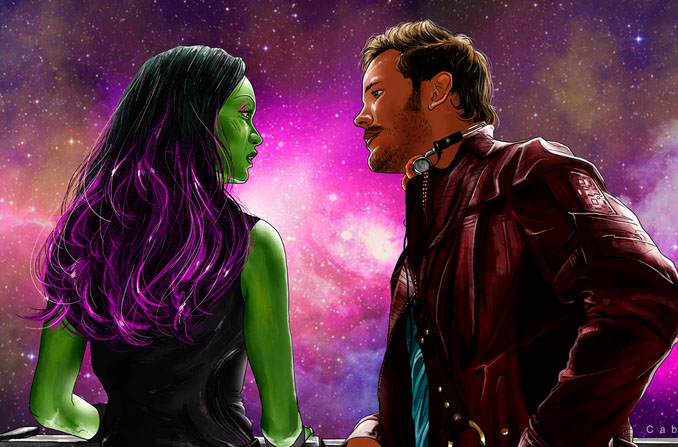 Marvel Universe characters look quite interesting because they have got pretty interesting superhero costumes. Trying to gain a Marvel Comic character look may seem easy but it will not be until you get the complete costume. You have got details on what the Star Lord costume includes. So, get everything and try it before you enter in the cosplay.