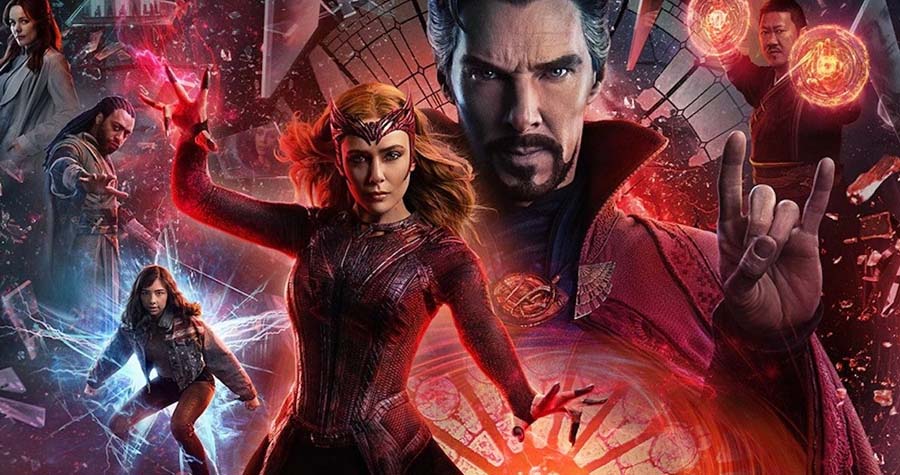 We are all very much acquainted with the character of Doctor Strange; especially the Marvel’ fans will have good knowledge about him. He is one of the famous superheroes, based on Marvel Comics character. We have seen his participation in many other Avenger movies and his solo adventure in the movie” Doctor Strange” which was released a few years back. Now the time has come to see him once again on the silver screen. Doctor Strange will return in front of us in the upcoming movie Doctor Strange in Multiverse of Madness.

The early life of Doctor Strange

Doctor Strange was born in the city of New York. He always wanted to become a doctor because one day his sister drowned in the water because of a cramp. Unable to save her; Stephen Strange, as known as Doctor Strange decided to save as many as lives he can. Stephen became a neurosurgeon and was on top of his career until one day a car accident changed his life. The accident cursed Stephen’s career along with him.

While finding the cure for his physical disability, he reached Nepal in search of Kamar-Taj. He discovers the hidden power and from there he started nurturing the Multiverse. We have seen doctor Strange’s magical power in the prequel. He has proved his worthiness multiple times and fans loved his character. Doctor Strange uses his magical powers to fight the mystical threats that approached Earth.

Doctor Strange in Multiverse of Madness 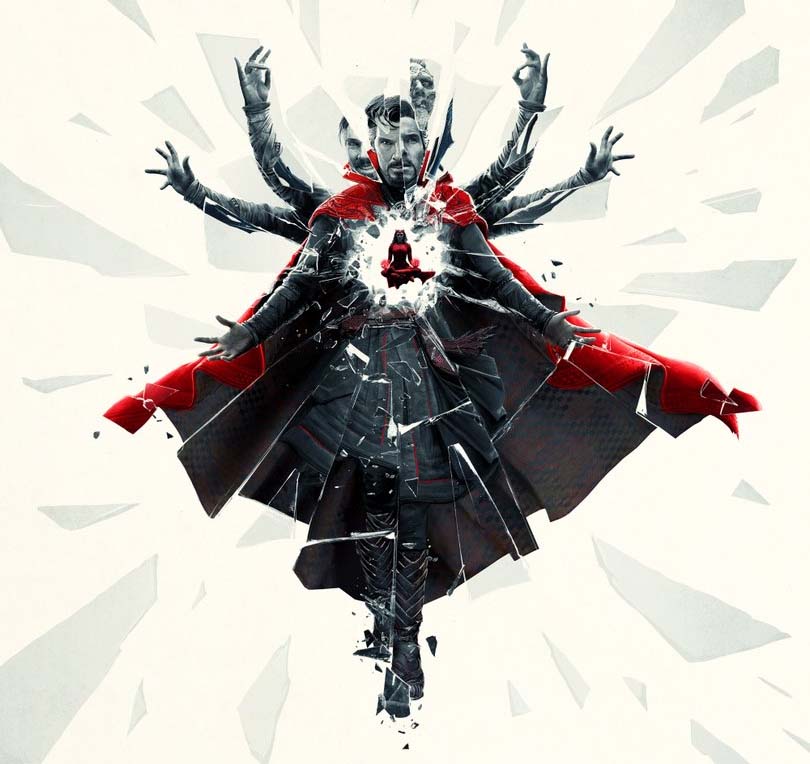 The movie of Doctor Strange Multiverse of Madness will be released very soon and we cannot wait to collect more facts about the upcoming sequel. This movie will be based on its prequel and this time strange will face the massive and drastic version of his powers. How to fight with the enemies, when they possess the same power?

After The Avengers: Endgame, we see him occupied with the research of Time stone. Everything was going well, until one day Stranges friend changed his mind and decided to destroy the entire sorcerer on Earth. He took the advantage of Doctor Strange’s trust and knew about his plans. Somehow the friend turned enemy caused a massive malfunction that displaced the present, future and past of the universe. He messed with Strange’s plan and created an unspeakable evil.

The main villain of Doctor Strange Multiverse of Madness

The movie is about to release in a few months and we are still wondering about the real villain of the upcoming sequel. The trailer and teasers are out, but it is tough to figure out the actual antagonist of the movie. Will Doctor Strange’s power turn against him? How his magical powers will trigger the psychological spook? We have no idea about it; still, there is nothing wrong with connecting the dots and figuring out the truth. 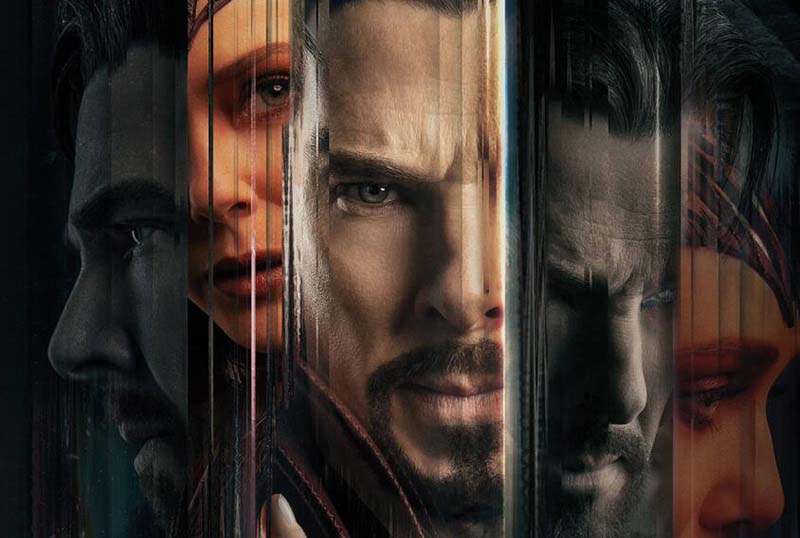 In his attempt to bring his deceased girlfriend back to the real world of mortals. He will travel in multiple universes and periods; that is how the portal of the Multiverse will open up. Somehow everything will reach the path of destruction. This time Strange will be trapped within his deeds. He will be the main reason after the origin of the evil power. Fans are just waiting to see the two different avatars of Doctor Strange.

This movie is not related to any ghostly beings but it shows the dangerous side of magical powers. How power can turn into a curse if it falls into the wrong hand. As disclosed earlier that Strange will try to save the universe from the curse of the Multiverse along with his allies. Will he be able to stop the madness and sort out everything?