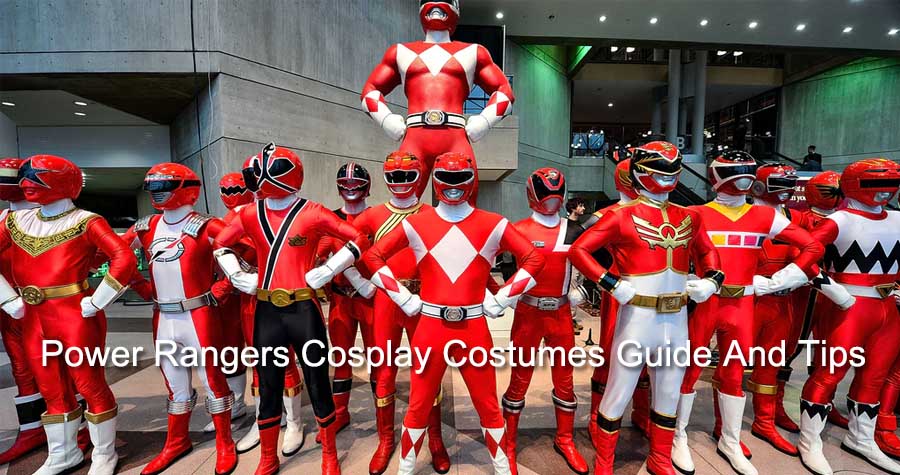 Power Rangers was one of the most-watched shows in the 90s. Many of us grew up watching it and talking about it is like revisiting memory lane. We would like to remind you Power Rangers lasted for 25 years. We have seen 20 different incarnations in 24 seasons with three theatrical films. Yes, let that sink in! 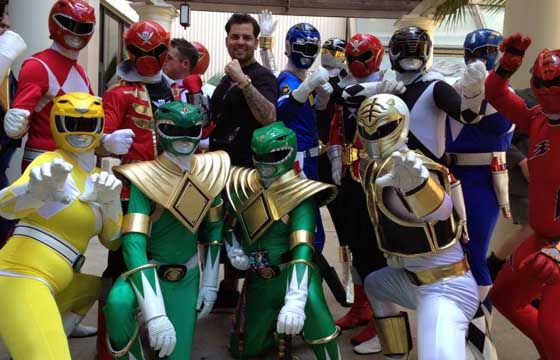 This TV series is highly inspired by the Super Sentai TV series. However, the storyline and characters are different. As we mentioned before, there were many seasons of the power ranger television show. It became a hit since the first it was aired on television. The show quickly gained a large base of fans and most of them were kids. The show was even enjoyed by teens.

The show turned out to be such a great hit that a lot of companies started manufacturing power ranger toys and costumes for kids. If you are a power ranger fan and want to dress as your favourite ranger, you are in the right place. In this cosplay guide, we will give you all the tips you need.

Cosplay is a popular trend in today’s times. This is a process where you dress as a particular character or plot. People who are into cosplay are called cosplayers. They try to dress up the same as the character. But sometimes, they can experiment with the look as well.

Cosplay is an interesting activity. Every year there are many cosplay events where people dress up as their favourite character from video games, anime, books, etc. If you are excited to dress as your favourite power ranger, we are here to help. We have laid down all that you need to know to create Power Rangers costumes.

One of the most important parts of the power ranger costume is the helmet. The cosplay helmets are handmade and are available in different colours. You need to choose the colour of the helmet based on the power ranger character you want to dress up as. The helmets come with an in-built front visor. You can find power ranger helmets at a cosplay store online. Getting one of these helmets is never a loss.

Coming to the dress part, you need a long sleeve shirt to match your helmet. The power range of cosplay shirts is made of cotton and polyester. This makes an ideal outfit for power range cosplay. Again, the shirts are available in different colours.

Your power ranger cosplay dress-up is incomplete without the colourful boots. Power Ranger boots are designed like the original ones that you see on the TV. These are custom boots that are crafted out of leather. They are mainly designed for cosplayers which means you cannot put them on unless you are dressed as a ranger. To complete your power ranger look, you need to get the right coloured boots.

You cannot forget the matching pants. The colour of your pant should be matching all the other costume pieces. These skinny pants are made from strong material and are designed for cosplayers. They fit perfectly and are quite flexible, so you can showcase your ranger moves easily.

Lastly, you need the ranger gloves to complete the look. You can find two types of gloves, the first one looks like regular gloves and the second one has some detailing around the knuckles. You can get the gloves of your liking and amaze the audience with your power ranger cosplay costume.

Dressing up as your favourite power ranger is the best thing ever. If you have any cosplay event coming up, you can follow this costume guide and dress like a power ranger. This is the best way to impress everyone at the event. 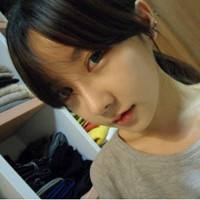